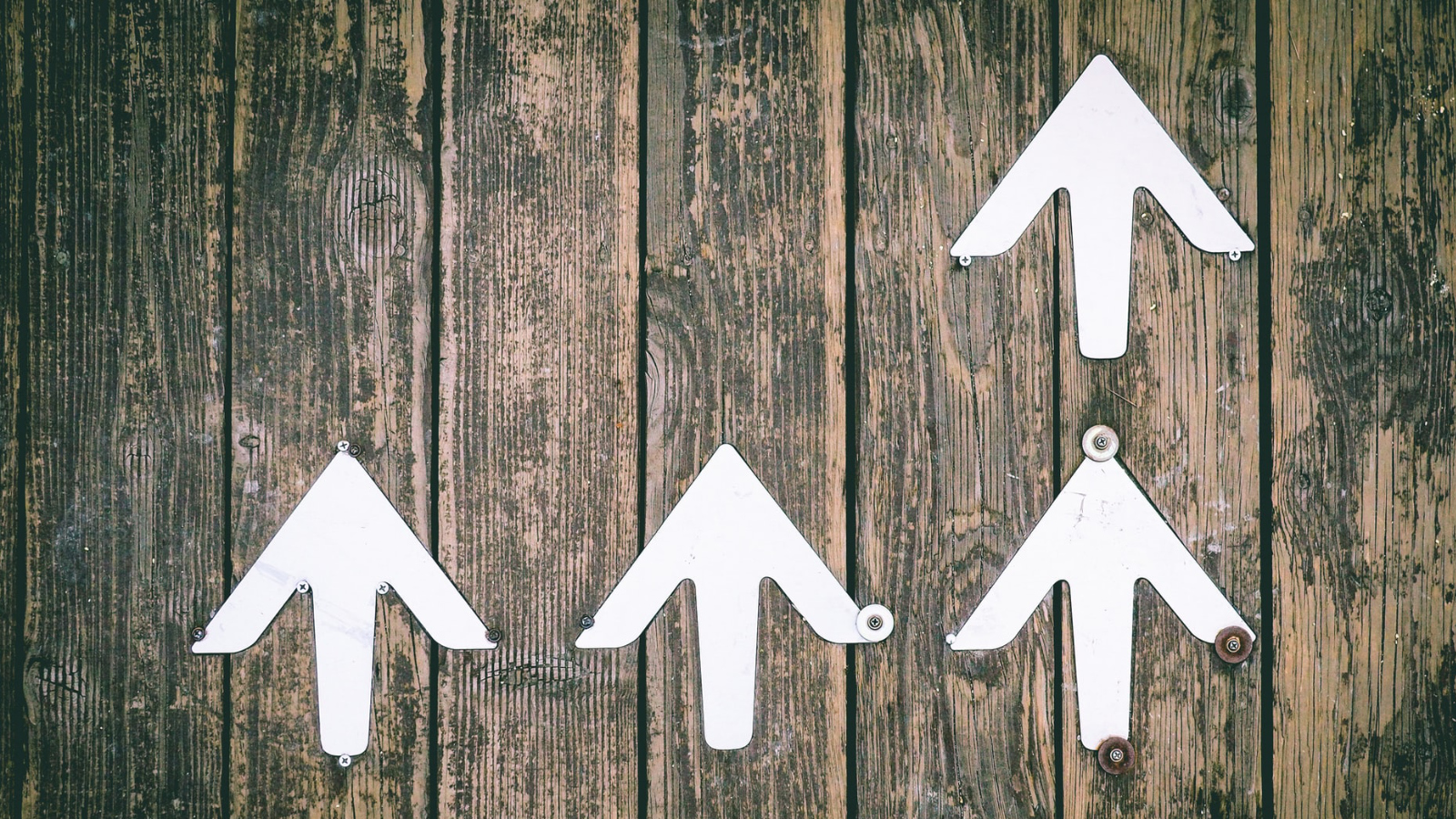 Earlier this year, the Government announced that they were increasing National Insurance thresholds affecting the 2022 to 2023 tax year. Full details can be found in the Spring Statement 2022.

This change happened on 6 July 2022, meaning employees will now pay National Insurance contributions on less of their income. The Government estimates that two million people will pay no NI at all and 30 million will see a decrease in their contributions. However, this should be considered alongside the increase of 1.25 per cent to the rate of NI which came into effect on 6 April 2022.

HMRC have said that they plan to publish further information on the changes for self-employed people in the due course.

"My company has used DRG for a number of years. They are proactive and efficient with all aspects of their work. They keep on top of our tax and accounting requirements, and help with the development of our business strategy.

We view DRG as a key supplier and crucially a partner and would highly recommend the firm – in particular to other fast growing businesses."

"I’ve worked with a number of accountants over the years and have never found another company who offers the same level of care, support and professionalism. They’re always on hand to offer advice and guidance, above and beyond the service that I pay for. I would recommend them wholeheartedly."

"Very supportive and friendly company from day one."

"I have always worked as an employee so when I decided to set up my own business, I did not know where to start. DRG took the time to explain how working as a sole trader would be more beneficial to me setting up a limited company (which I had always thought was a requirement for running a business). They gave me practical advice on the records I need to keep as well as general guidance on setting up my business and helped me claim a large tax refund after my first year of trading."

"I have been a client through a number of different ventures with DRG since 2007. They have proved the benefits of a local firm with Big 4 experience in providing sound business and tax advice by being accessible, having in-depth knowledge of my business and able to form good working relationships at different levels with me and my staff. We also enjoy the benefit of their excellent accountancy and payroll services. I couldn’t recommend them more highly."

"I have been extremely impressed with the service level and attention to my business."

"DRG provide excellent services to Extrinsica Global that enable us to focus on our priority – growing the business."

"A professional service at a competitive rate. Perfect for small businesses."

"We have used DRG since our incorporation. They have supported our development providing sound business advice on top of our accounting requirements.

They are proactive and helpful in responding to queries and I would recommend them to any prospective client."

"Daniel and his team at DRG provide a friendly service and are always able to explain issues in clear terms."

"An excellent service, good advice – we would recommend."